In this market report on Ecuador we will cover socio-economic, educational and mobility trends. In recent years, more and more students have been leaving Ecuador for studies abroad. At this point 23,327 students are studying overseas. Compared to 2010 UNESCO reports an increase of nearly 50%. This increase is partly explained by the Ecuadorian government pumping cash into the education system, including into various scholarship funds. Right now, students eyeing overseas studies have more financial options than in the past, with several new offerings from SENESCYT.

In Ecuador, like in Brazil and Colombia, the ELT market gaining momentum due to internationalization ambitions. All this and more in the Market Report on Ecuador.

The Ecuadorian education system comprises the following types of institutions:

Higher education is offered by both private and public institutions.

Bachelor /Pregrado
The bachelor stage is called Pregrado. Pregrado programs take 4 to 6 years to complete. Upon completion the degree of Licenciado is awarded. At this point a total number of 23,327 students from Ecuador are studying abroad for a degree in higher education. The most popular study abroad destinations are: 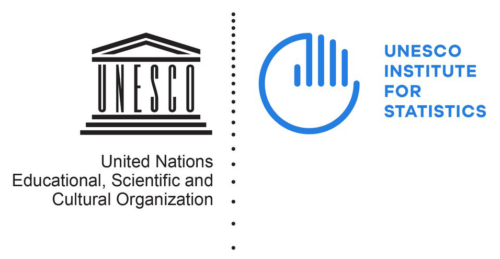