No. of visitors per city

Find information about scholarship funds worth over 35 million USD.

Why take part in the International Education Fairs Mexico?

The International Education Fair 2023 tour thru Mexico is the country’s leading student recruitment event with a rich history. Target one of Latin America’s most active student recruitment markets via one tour specifically dedicated to the needs of higher education.

We will be going to Mexico’s primary student cities: the nation’s capital Mexico City, Monterrey and Guadalajara. We will be connecting universities with qualified students and working professionals who are planning their study abroad experience with the aim of finalizing their undergraduate or graduate program choice, boosting their employment opportunities, career paths, or postgraduate research options. Language and pathway programs that prepare students for higher education are also
well suited to participate in this event.

Among the participating institutions are universities, business schools and graduate schools from more than 45 countries around the world. Previous editions of the Mexican education fair series welcomed institutions from 15 countries including: Australia, Canada, France, Ireland, New Zealand, Spain, Switzerland, Netherlands, US and the UK.

The high school visits program has been designed for institutions looking to recruit students for their college and bachelor/undergrad programs in the region and abroad. You will be visiting the leading private and international schools in Mexico City, Monterrey and Guadalajara. These exclusive schools have been carefully selected for their quality curriculum and their enthusiasm to proactively prepare their students for studying abroad.

Cities and events can be booked separately. See the registration section for details.

Mexico has been one of the most interesting countries to recruit students from for nearly a decade. It is the 11th largest economy in the world, and consistently ranks among the top ten countries sending students to the USA, Spain and Germany. Economic growth is soaring at 6% in 2021. At this point, there are close to 35,000 Mexican students studying abroad for a degree program. There are many scholarship opportunities for Mexican students. One such example is the Becas Magdalena de Brockman scholarship.

Mexico City
Mexico city is one of the largest cities in Latin America. It is home to more than 23 million people and it hosts 8 internationally renowned universities. The most well known is probably Universidad Nacional Autónoma de México (UNAM)

Monterrey
Monterrey is an industrial city in northeastern Mexico. It is the capital of the state of Nuevo León and the main economic center of northern Mexico. The city is also know for its Technical University Tecnológico de Monterrey (ITESM).

Guadalajara
Guadalajara is the capital of the state of Jalisco, located in western Mexico. It is the second largest city in the country after Mexico City and home to 20 universities.

Marketing Channels
The International Education Fairs Mexico is being marketed thru the following channels:

Google adword campaigns based on your course and study destination

Media partners with the leading English and Sanish newspapers

On campus promotion at top universities

Partnerships with job and executive sites

Seminars
Attend university presentations, find out all the information about different education systems and the latest enrollment information

Costs and Scholarships
Got your study expenses covered? You may be eligible for scholarships, stipends or other forms of study allowances. Talk to the experts.

Accommodation
You will need a place to stay. But how to secure a place to live. Talk to people who know the local situation in your country of interest.

Admissions
Meet up with university admission specialists. Get a provisional letter of admission!

*As the questionnaire was a multiple choice one, the total of percentage is exceeding 100%.

Latest Mexican Higher Education Study Abroad Data (source: UNESCO Institute for Statistics)
At this point a total number of 34,319 Mexican students are studying abroad for a higher education degree. The most popular study abroad destinations among students from Mexico are:

The International Education Fairs Mexico is being attended by the world’s leading universities and business schools. The events are also  endorsed and brought to you in cooperation with youth organizations and scholarships providers. Here is a selection of participants. 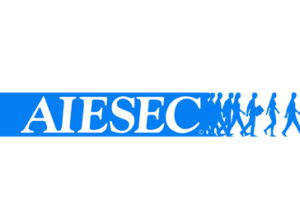 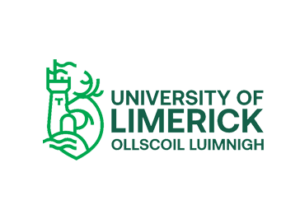 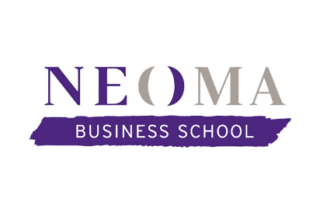 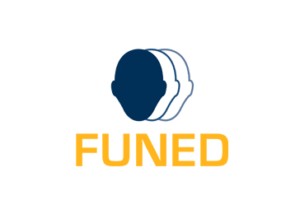 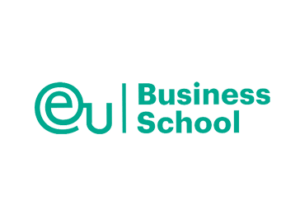